We’ve already established that award show season is a fashion blogger’s dream. Last week, the Oscars were filled with flubs and fun, but the fashion stood out the most for me. I scoured the Red Carpet coverage for all my favorite looks and found 12 best dressed contenders…

Halle Berry wearing Versace: Halle Berry looked amazing and half her age in a shimmering one-shoulder Versace gown, decked out in shiny fringe details and tons of sparkle. (Photo by Getty)

Allison Schroeder wearing Leanne Marshall: Hidden Figures screenwriter Schroeder looked lovely in a plunging multi-colored dress with wisps of deep color that made her look like a walking watercolor painting. (Photo by Getty)

Felicity Jones wearing Dior: The Rogue One actress looked absolutely divine in a full-skirted Dior dress, giving off ballerina vibes with its light tulle and hints of shimmers. (Photo by Getty)

Viola Davis wearing Armani Prive: Davis won (and definitely deserved) an Oscar for her supporting role in Fences, and looked beautiful all the while in a flattering bright red gown with a train and off-the-shoulder drapery. (Photo by Getty)

Emma Stone wearing Givenchy: La La Land actress Stone looks amazing in absolutely anything, so it’s no surprise that she stunned in a gold old-Hollywood gown covered in Swarovski crystals. (Photo by Getty)

Let me know in the comments below which looks from the Oscars 2017 were your favorites!

One thought on “Best Dressed at The Oscars 2017” 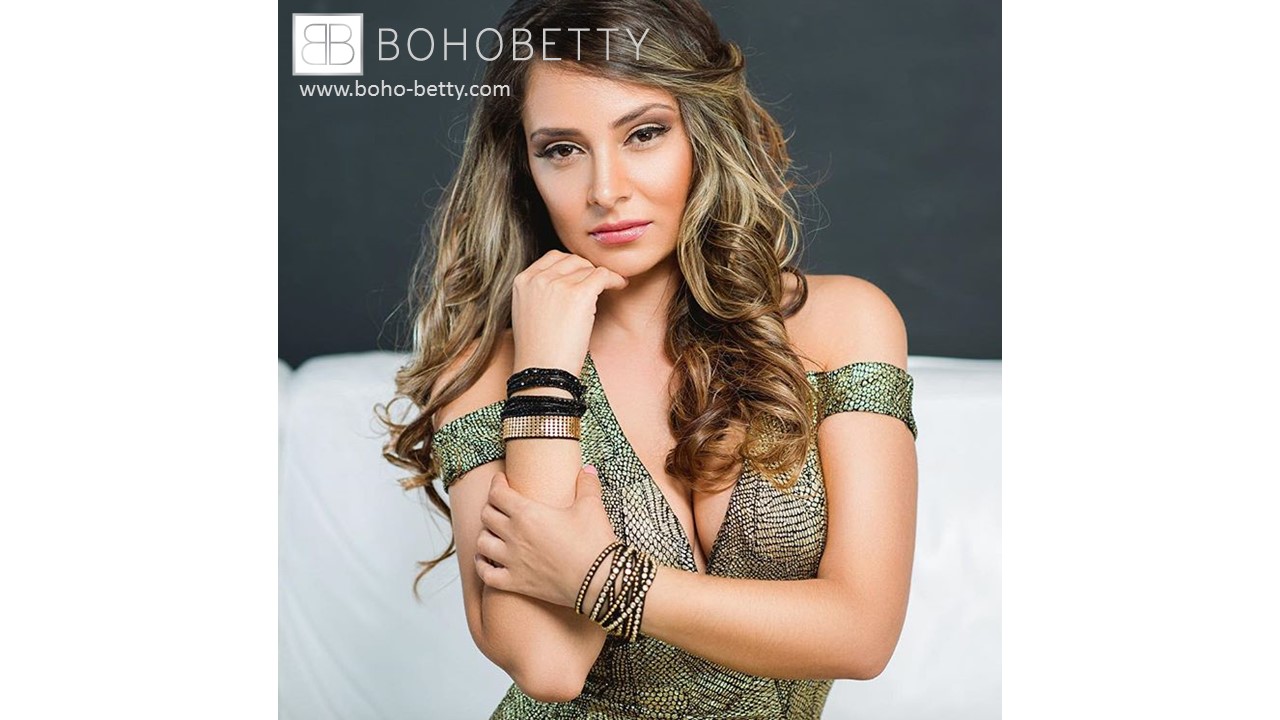 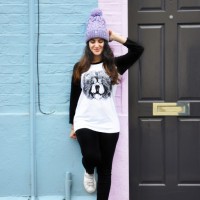 I want to be rich. Rich in love, rich in health, rich in laughter, rich in adventure and rich in knowledge. You?

This Is Fashion Merchandising With A Touch Of Beauty And Health At It's Best! Shop To You Drop!

It's a New Day!
Fashion Blur

Life of A Northern Belle

Love your life and everything that makes it beautiful! A blog about Beauty, Fashion, Social Events/Establishments amongst other things.

Americans' daily coffee ritual... Come right into our friendly, rhythmic ambiance, It’s a communal enjoin where you can always explore our breakfast, brunch and coffee selections.

Life between the pages, as I've lived it